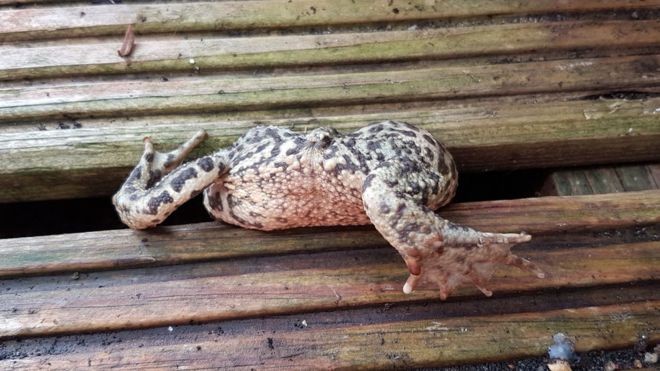 Not only cavers can do tight squeezes.

On taking a new member from London in for the first time, he asked innocently if they stocked shower gel. There was a puzzled expression and a stroking of the beard from the proprietor (if looks could speak) who informed him that he did not do such things but he found Palmolive soap was very good. Quick aside to new member when he left the shop that shower gel was not quite the thing around these parts, not among real men at least.

Understatement of the Year

Goes to our Hut Warden who blithely remarked that he thought it would make a “bit of a fizz” when a supposedly dud firework nearly blew the stove up.